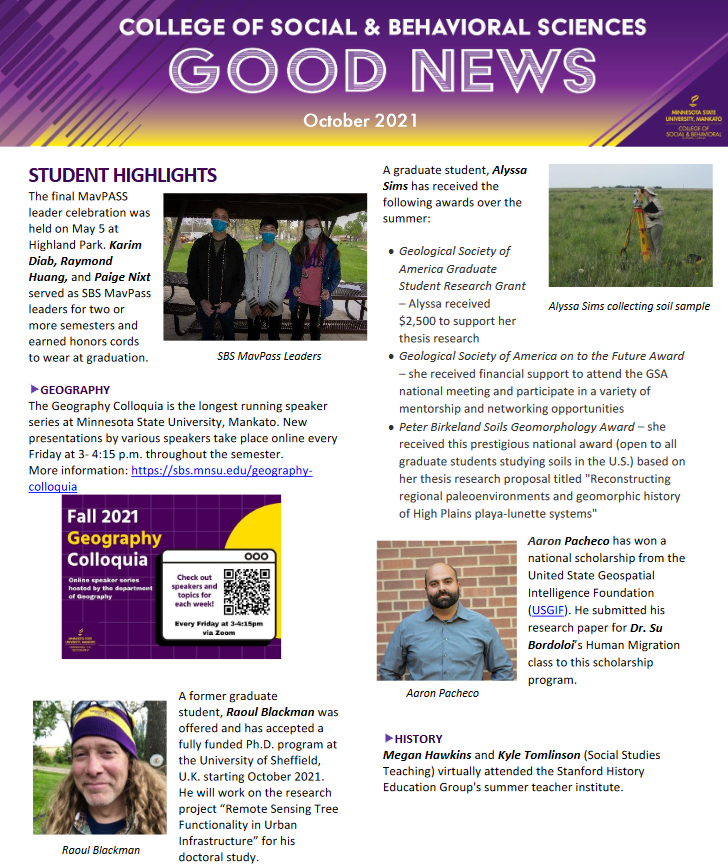 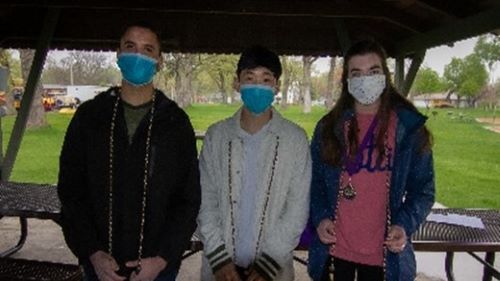 The final MavPASS leader celebration was held on May 5 at Highland Park. Karim Diab, Raymond Huang, and Paige Nixt served as SBS MavPass leaders for two or more semesters and earned honors cords to wear at graduation. 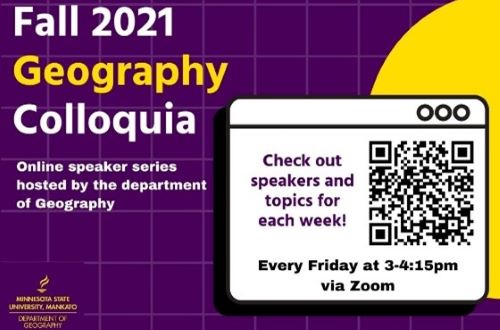 The Geography Colloquia is the longest running speaker series at Minnesota State University, Mankato. New presentations by various speakers take place online every Friday at 3-4:15pm throughout the semester. 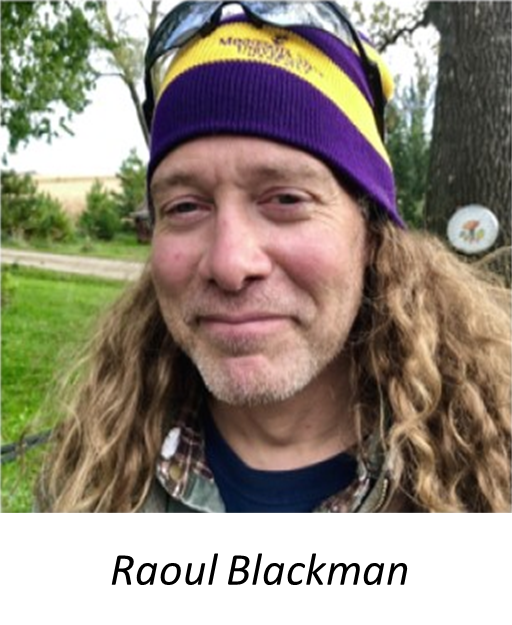 A former graduate student, Raoul Blackman was offered and has accepted a fully funded Ph.D. program at the University of Sheffield, U.K. starting October 2021. He will work on the research project “Remote Sensing Tree Functionality in Urban Infrastructure” for his doctoral study. 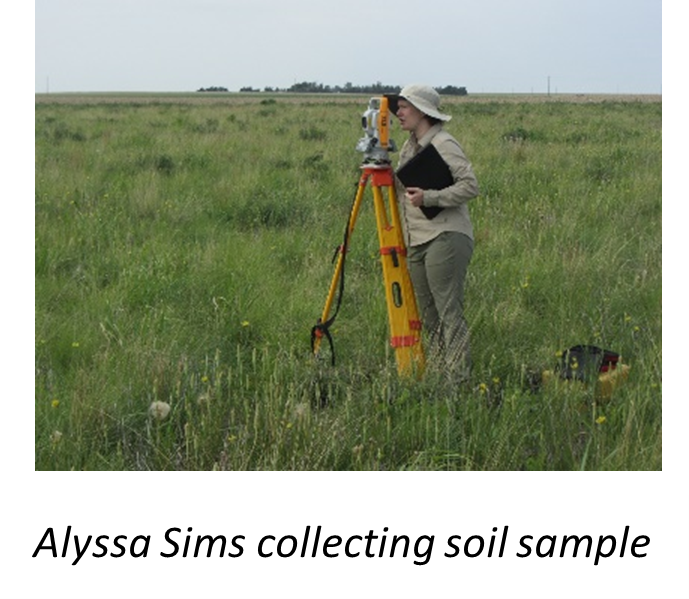 A graduate student, Alyssa Sims has received the following awards over the summer: 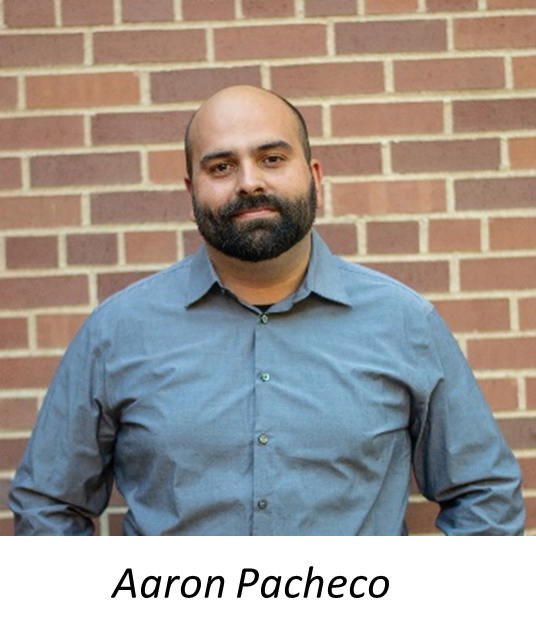 Andrew Ansel (Political Science alumni) was promoted to the managing director of development for the Leadership Conference on Civil and Human Rights. His experiences include fundraising positions for a variety of nonprofit organizations, and he has worked diligently to cultivate and solicit private institutional funding for The Leadership Conference and The Education Fund.

The School Psychology Doctoral Program is collaborating with Truman Public Schools to provide school psychological services in the district. Through this contract, students work in school placements under the supervision of licensed faculty to provide support to students and the district.

Jenny Arndt (Applied Leadership) was appointed to serve on Governor’s Council on Developmental Disabilities replacing a Minnesota Senator. She plans to attend law school after her graduation next year to focus on representing individuals and families of Minnesotans with disabilities. 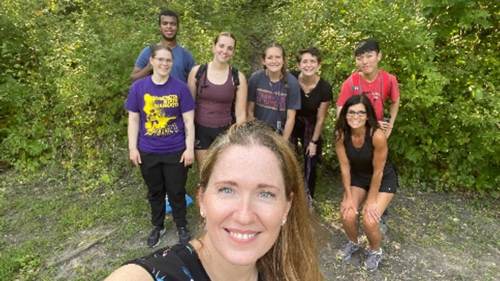 Students in Dr. Kristi Rendahl’s NPL 273 class went on a hiking excursion for their self-care and wellness! 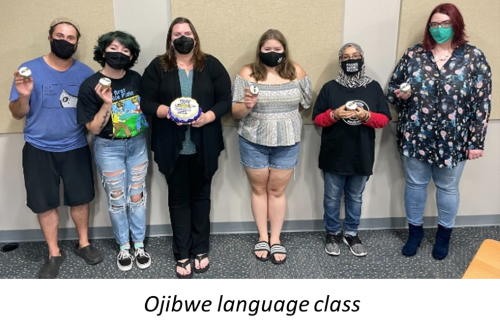 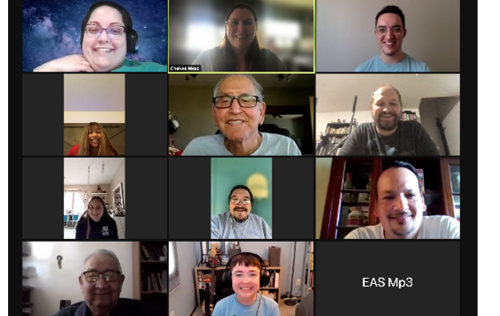 Dr. Chelsea Mead taught Ojibwe language classes as part of the American Indian Virtual Language Camp with Professor Alphonse Pitawanakwat from the University of Michigan. High school students to community members across Minnesota and the U.S. participated in this summer program.

She also carried her tradition even on sabbatical. She brought in her famous pencil cake to Ojibwe language class to celebrate the first day. 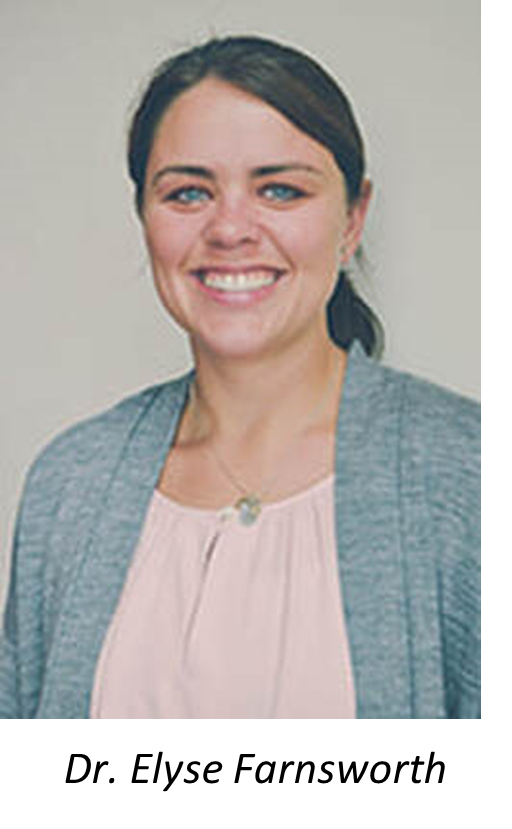 Dr. Elyse Farnsworth joined the department of Psychology as a new tenure-track faculty member. She has worked for several years in the school psychology program at the University of Minnesota, and prior to that as a school psychologist in the Minneapolis-St. Paul area. The department of Psychology is excited for Dr. Farnsworth to join as they support their students' professional development.

Dr. Eric Sprankle, and former clinical psychology graduate students Zane Hensel, Todd Jennings, Tayler Lyng had their research manuscript, "Mark of the Beast: The Relationships Between Satanist Identity, Stigma, and Mental Health" accepted for publication in the International Journal for the Study of New Religions 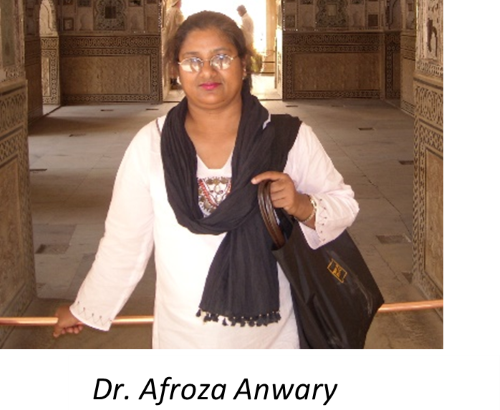 Dr. Afroza Anwary has been invited to join the Feminist Judgement Project-International Criminal Court (ICC) which focuses on the contribution of judges to the Court’s poor conviction record for sexual and gender-based crimes and their application of gender-sensitive judging in general. 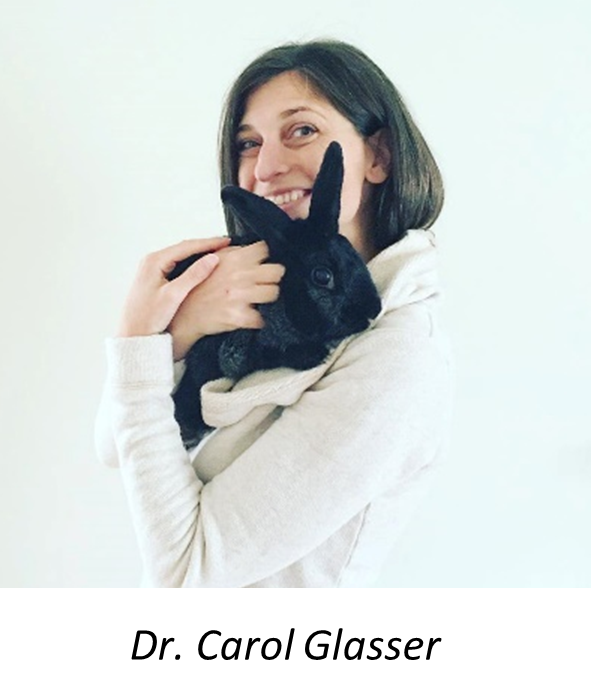 She was also elected to be the Chair of the Animals & Society section of the American Sociological Association in the 2021-2022 academic year. 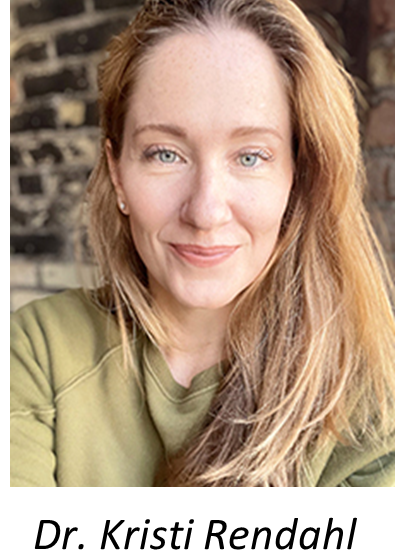