America is in civic crisis. Most of us lack well-founded knowledge of the American political system and the history that helps explain it. Most of us also lack either the skills or disposition (or both) to work across differences in pursuit of common goals.

Many efforts to address this civic crisis have proven divisive, because they focus on providing correct answers rather than illuminating diverse perspectives and facilitating listening, self-reflection, and collaboration across differences.

In line with its commitment to teaching and scholarship in service to the state, region, and global community, Minnesota State University, Mankato is joining with the Minnesota Humanities Center (MHC) to address the civic crisis at a point of major social leverage: the undergraduate experience. We call it Third Way Civics. 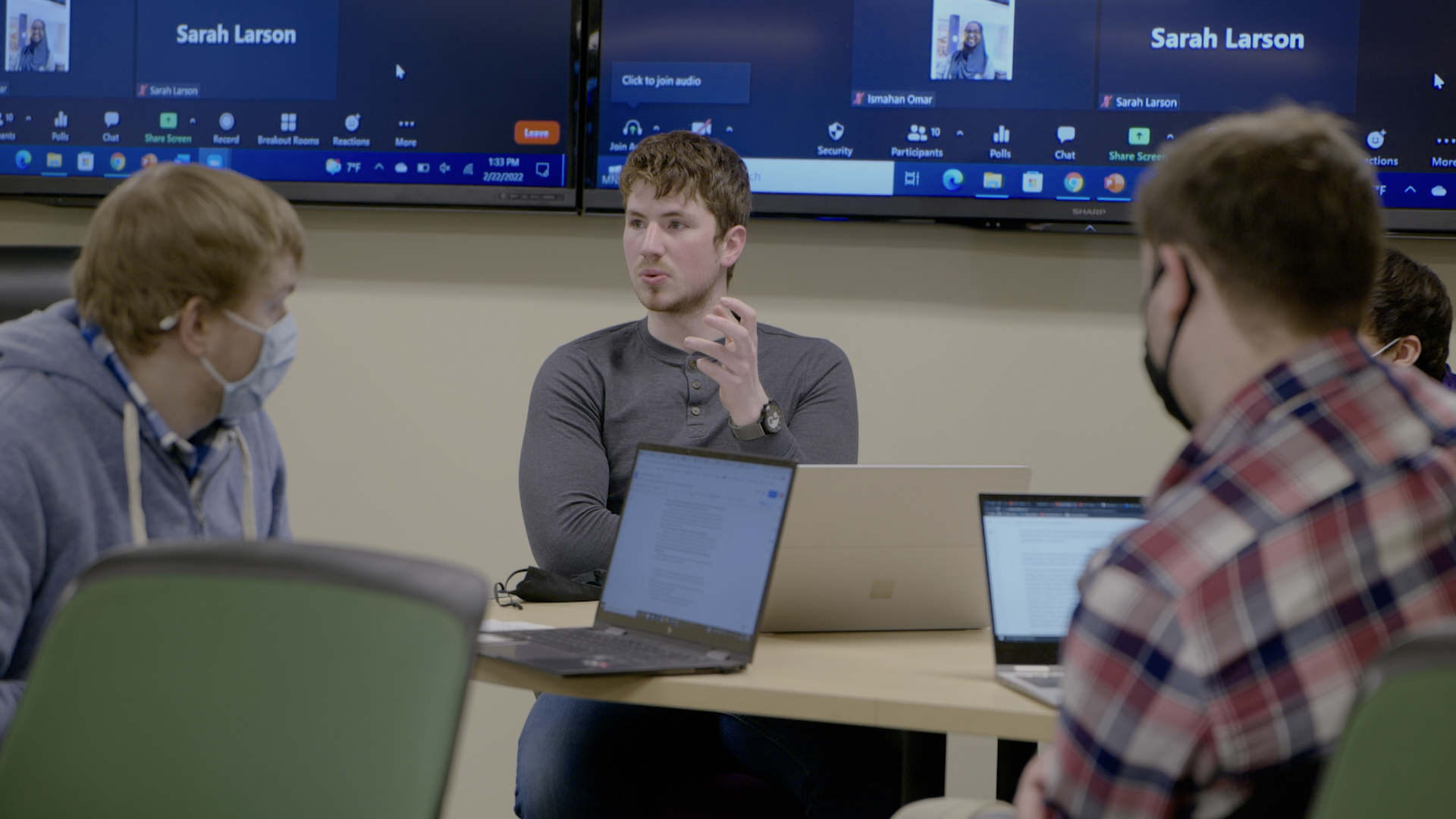 Undergraduates go on to populate and lead all the other major institutions of society. Too often, however, they have little chance to investigate, develop, and act on their civic identities. Partly this is because civic learning has become a politicized contest between triumphant and tragic narratives of American history, and between conservative and progressive conceptions of proper civic knowledge and action. And partly, it is because many colleges and universities have forgotten that students seek to live publicly meaningful as well as personally secure and rewarding lives.

Here at Minnesot State Mankato we are experimenting with meeting that need through a Third Way Civics-style course called, “Debating American Democracy.” Taught by Dr. Kyle Ward—professor of history and director of social studies education at Minnesota State Mankato—and Dr. Trygve Throntveit—director of strategic partnership at MHC—Debating American Democracy immerses students and instructors in a self-reflective, collaborative civic learning experience that does not provide answers to their civic questions, but rather builds their capacities to formulate those answers themselves, and to act on them. 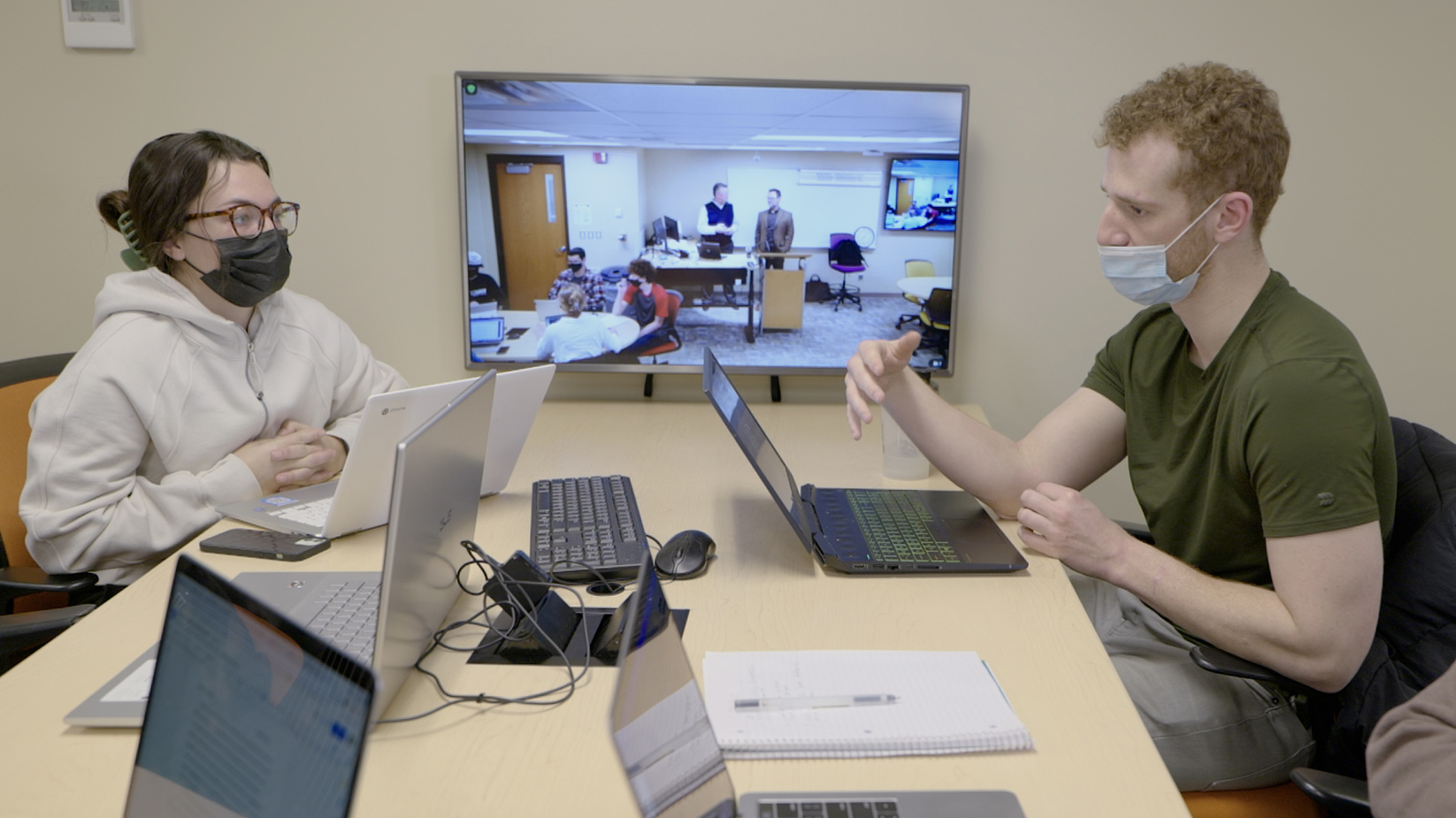 Readings highlight the continually contested nature of American democracy as well as the many instances in which everyday citizens have joined hands, across differences, to improve the public life they share. Classroom activities—along with collaborations beyond the classroom—require students to act as the citizens they are, working with one another to find shared meanings in the American past and shared strategies for improving the American present.

Offered for the first time this spring, Debating American Democracy has already opened further possibilities for reaffirming and reembracing the civic purposes and opportunities of our university. Drs. Ward and Throntveit are planning a summer institute for K-12 educators based on Third Way Civics principles. MHC also has invited multiple Minnesota State Mankato departments into other long-term projects focused on  building and strengthening “civic muscle”—the ability of citizens to work across differences to improve the life they share—throughout the region. 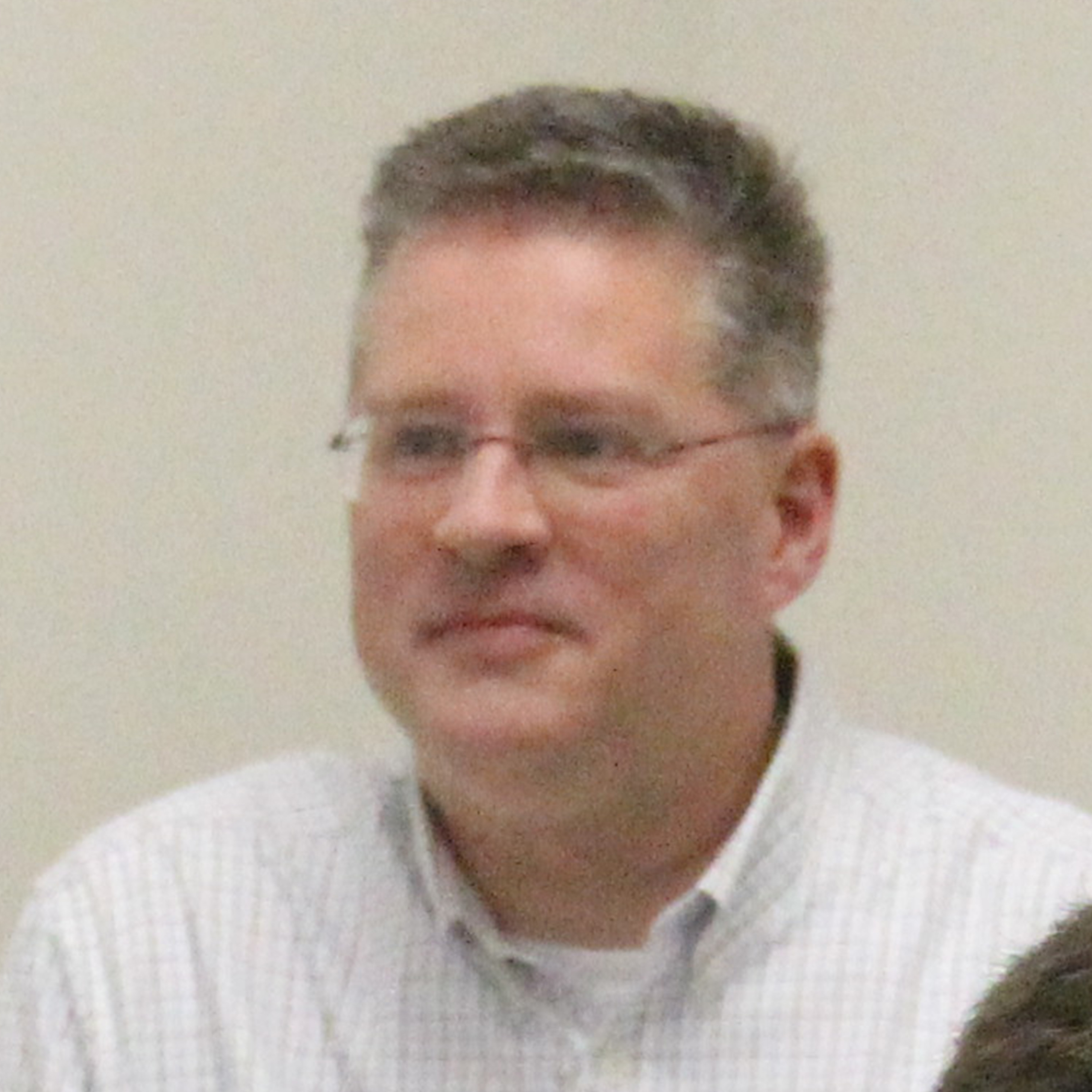