Clear Lake, Iowa, a rural town of 7500, has spent more than the past 60 years linked to an event that has been musically coined “The Day The Music Died.” 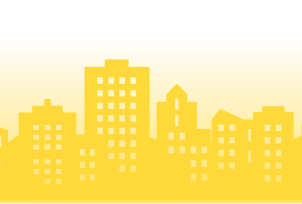 The Mankato Historical and Architectural Tour:

Professor Emerita Jan Cherrington (known to her students as “Dr. J”) developed a Mankato walking tour for her students to learn about Mankato’s historical and architectural heritage

Students see professors in the classroom, but they are often unaware of how much professors’ jobs include researching and contributing to the collective knowledge in their fields.

Why has the Squatter Settlement of old Fadama Prospered ?

Miriam Porter was on sabbatical during the 2019-2020 academic year. While on sabbatical she provided consultation service for the British University in Dubai and pursued her research in Nepal.

n 1692, twenty five citizens of Salem, Massachusetts were ex-ecuted based on ‘spectral evidence.’ In 1959, a small plane carrying Buddy Holly, J.P. “The Big Bopper” Richardson, and Ritchie Valens crashed into a field near Clear Lake, Iowa.